“We have become the cash register for the province … .Now our way of life is going to be interfered with again.”  ~Treaty 8 Tribal Association Chief Liz Logan

A quick visit to the Site C Clean Energy Project website will tell you everything you need to know about this mega-hydropower project… or will it?  Check it out here: https://www.sitecproject.com/about-site-c/project-overview

According to the website, Site C is a third dam site proposed in the Peace River Valley of BC, which will provide new, “clean and renewable electricity for more than 100 years”.  Even more importantly, it will be ‘affordable’: “ratepayers will save an average of $650 to $900 million each year, compared to alternatives”.  Finally, the website promises that new jobs will be created.[1]  All of these benefits sound too good to be true – and, perhaps they are…

The website makes it clear that “consultation opportunities” are taking place with Aboriginal groups and interested stakeholders.  According to BC Hydro, these consultations are in addition to required environmental assessment processes.  While this sounds fantastic, the reader is not told that the “consultation opportunities” with First Nations are a legal requirement.  BC Hydro is not going ‘above and beyond’ in informing communities – they are simply stepping through each required checklist to receive government permits to complete the project.  Most importantly – most of the First Nations groups which BC has had the “opportunity” to consult with do not support the project! 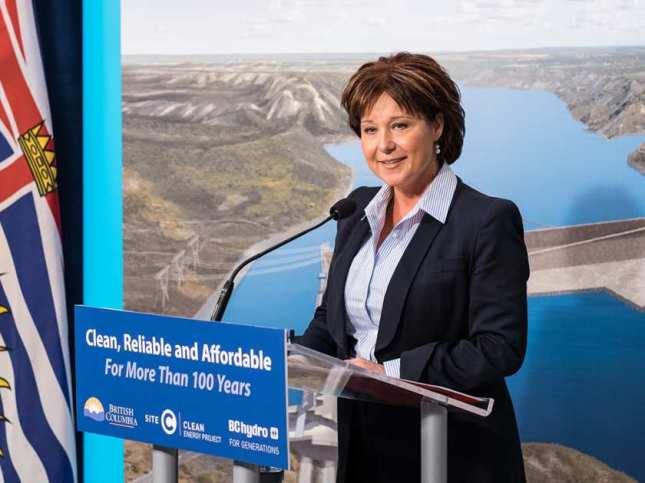 BC Hydro has been involved in ongoing negotiations with First Nations communities, regarding Site C, since the 1970s.  The area where Site C is to be built is part of Treaty 8, a treaty made with several communities in 1899.[2]  The impacted communities include the Doig River, Halfway River, Prophet River, and West Moberly First Nations.[3]  These Nations fall under the Treaty 8 Tribal Association.  As a whole, the Treaty 8 Tribal Association is opposed to the Site C proposal, and has made their objections known during 2013 and 2014 Joint Review Panel hearings.  These objections include many negative impacts on cultural values, wildlife, fish, medicinal plant harvesting, and infringements on original Treaty rights.

Despite these conflicts, BC Hydro believes they are engaged in all necessary consultation with First Nations.  David Conway, community relations manager for BC Hydro, states “We’re committed to working hard with Aboriginal groups to address their concerns, and identify opportunities for them to benefit from the project”.[4]  BC Hydro, the Province of BC, and the Federal government all seem determined to make the Site C project a reality – despite lack of public support, conflicts with First Nations, and protest actions.  Over 300 well-known scientists have written reports showing concerns for negative impacts of Site C, environmentally, economically, and socially.

Prime Minister Trudeau has now announced that two key permits for Site C construction are approved.  The Canadian Federal court believes that BC Hydro has completed all Aboriginal consultation requirements. This has left many wondering how such a conflict-ridden plan can get the go-ahead to build, and many First Nations communities are now promising future protest and legal actions to protect their territory and Treaty rights.  If the First Nations have been adequately consulted, why is there still so much conflict? 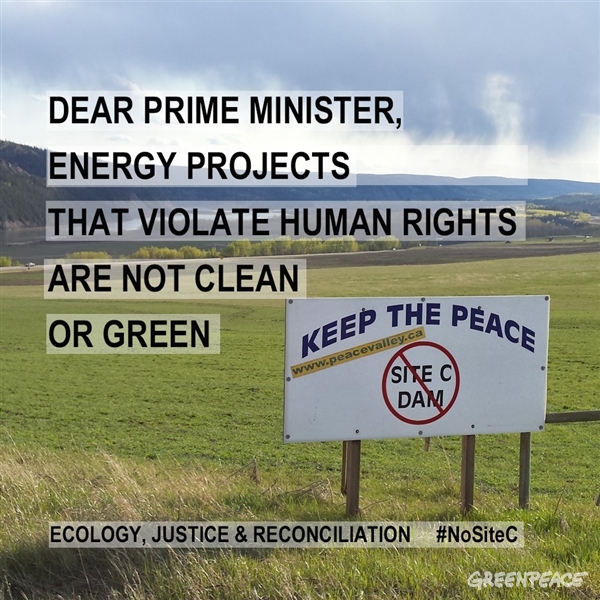 The answer to this question lies in how ‘meaningful consultation’ is interpreted in the first place.  The Constitution Act of 1867 made it possible to exclude First Nations from land and resources.  The Federal government was given responsibility for “Indians and their lands”, and this relationship remains in place today.[5]  Understanding this, then, it is clear that First Nations communities are not equal stakeholders in resource use negotiations.

In a previous blog post, I wrote about the duty to consult with First Nations:

“In Canada, one of the government’s responsibilities to First Nations lies in a legal ‘duty to consult’.  In this context, there have been problems in British Columbia with successful consultation and accommodation.[6] All too often, this duty has become one of informing, rather than consulting. Under Canadian law, the government is not required to come to an agreement with the specific First Nations group.  Instead, consultation is designed to ‘reconcile’ conflicts between the community and the actions of the government, especially when those actions may impact Treaty rights.”  For more on this, check out https://spatialintegrity.co/2016/05/

BC Hydro has entered into consultation with First Nations, already determined that Site C will become a reality.  The Provincial and Federal governments are supporting this position, believing that the dam project is necessary to provide for future economic growth and increased energy use. Where, then, do First Nations have the opportunity to engage industry and government in meaningful consultation, as equal ‘partners’?

It is clear that BC Hydro, the Canadian government, the Province, and the affected First Nations communities have very different agendas and desires regarding Site C.  In many ways, it appears that these agendas were decided long before BC Hydro began ‘consulting’ with First Nations in the Peace River Valley.  It seems like the concerns of these communities are not being adequately addressed, and that  BC Hydro is spending the majority of their consultation time working to convince key communities that the project is a good idea, and coercing them into agreeing… no matter what the future costs are to them. 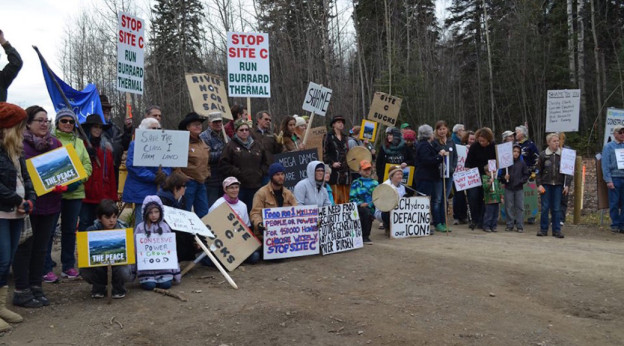 The conflicts between these First Nations groups, industry interests, and environmentalists are not going away, simply because BC Hydro has ‘won’ their necessary permits.  Until ‘duty to consult’ is seen as a way for two different Nations to be heard and considered – rather than as a legal hoop industry must complete on their checklist – these resource conflicts will continue long after Site C has been constructed.  Perhaps the time has come to redefine our resource relationships with First Nations: Now and into the future. 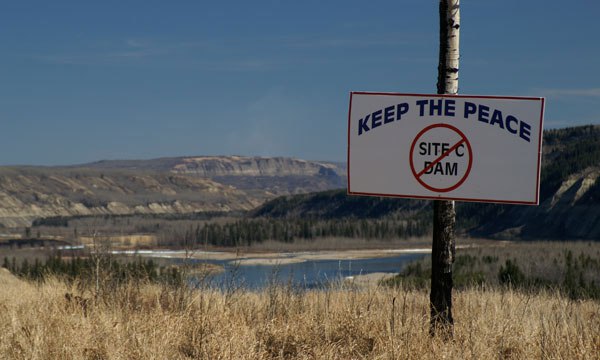 Until next time, this is Spatial Integrity – making the Invisible, Visible!